“If you are willing follow direction to send the Three Registered Letters and the package of communication to the Credit Bureaus then this program is for you. I followed the program to a Tee and the results were incredible. I saved over $35000 in interest alone received a 25% discount and my credit was not affected. It sure made sense considering my debt was growing every month before I committed to this system”

“Started the program March 2016 on a 5 year term. I was diagnosed with throat cancer in Jan 2017. I was amazed after supplying the proof of my illness the Private Lender deferred my payments for 7 months no charge. What Bank would ever do that!”

“I was Not sure about the program until I read the Registered Letters I would be sending. They are impossible to argue with each letter making more sense than the last. It became fun speaking to the Banks representatives when they called due to the fact it was so obvious they did not have a leg to stand on. I would simply ask them to read the letters I sent and lets discuss. None of them could rebut the facts stated in the letter”

“In the middle of my term I got hurt at work rupturing disks in my back. I was on workers compensation. After one phone call to my employer to verify my accident the Private Lender agreed to defer my payments for 4 months. I had a similar situation 7 years ago with the bank and they sued me! Very fair program Not to mention I obtained a 25% discount!” 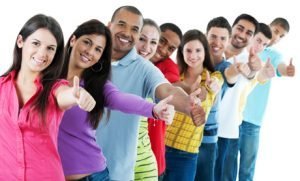 “The package we sent the banks and credit bureau has so much concrete facts that it makes it very easy to understand why this program is so successful.”

“I had collectors calling me for months none stop within 3 weeks the calls stopped due to the fact the collectors did not have proof of ownership of the debt. I could not believe how easy it was to stop the collectors from calling.”

“Realizing if the Bank sold the debt and if they are then paid a lump sum when paying off my debt. The Bank just got paid twice. The amount of knowledge I learned through completing this program on how to deal with my creditors and Credit Bureau was amazing! … The Savings I obtained was the icing on the cake!” 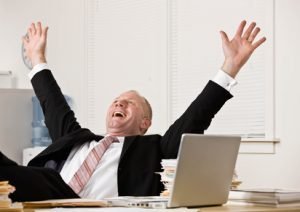 “I went through a consumer proposal what a waste of time that was they simply ruined my credit settling with my creditors. I contacted this service and they showed me how to get out of my Consumer proposal while fixing my credit. Asking the creditors for proof of ownership of the debt is magic. Everyone needs to know about this fact! Thanks reducemydebtbythousands.com”

“The thought of standing up to my creditors scared me at first but once I realized that I was completely in the right I was all go. Once you hear the explanation of proof of ownership of the debt a few times it really become common sense. If they sold the debt just tell us who you sold it to… if they did not sell it prove it… VERY SIMPLE CONCEPT! The system delivered everything it said it would!”

“This program is a great example of when you know your rights and know how to execute them the small guy can win. The Banks had me over a barrel that I never thought I could get out of except through Bankruptcy. … Reduce My Debt By Thousands made a huge difference in my financial world while learning how the Banks really work.”

“Even though the concept of asking for proof of ownership of the debt due to the Private Lender needing to verify who is the rightful owner of the debt before transferring funds makes sense I was very skeptical at first. But considering the Bank had me in perpetual debt (only paying minimum payments) I truly had nothing to loose. I was pleasantly surprised on how effective the registered letters were. When the Creditors called me I simply had to ask them to read the letter and direct them to call the Private Lender and the phone calls stopped.”

“The best financial move I ever did. I went from going further into debt about to ruin my credit to saving tens of thousands of dollars in interest and having a affordable payment at an amazing interest rate! Highly recommend this program…” 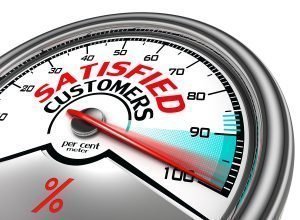 “This system is so much better than a consumer proposal. The consumer proposal simply ruined my credit for something I could have done myself. Settle with my Creditors. I went with this program considering I had nothing to loose to try. But am I ever happy that I did. It played out exactly on the way they said it would.”

“I found the Associate I was dealing with a fountain of knowledge. I had a problem with one of my rental properties and they showed me how to fix that simply by asking for proof of ownership of the debt. It bought me enough time to get caught up on the mortgage. But most importantly everything went exactly as they explained it would with my debt. I think every Canadian in debt needs to understand the concept presented in this program”

“I called for my son and researched the concept diligently. I was amazed on how well the Banks have hidden this secret. The associate explained to me the trick was that the World Market videos states very clearly they buy the debt from the Banks but the bank videos would never admit they sold the debt. I know why they are keeping it a secret now. My son was on the way to bankruptcy or a consumer proposal which would have ruined his credit but with this program he got out of the high interest loans and his Credit Report reflected no damage.” 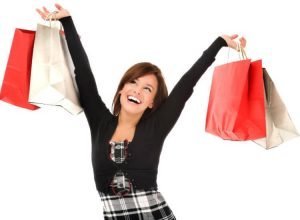 “The referral program really worked well for me to further my 25% Discount. They set me up with a website and placed my email on it so I would be the only one who could get credited for the referral. I simply shared it on Facebook and as people read about the new concept they liked and shared. I was receiving approx 2 leads a month and had 3 out of 12 payments paid for by the referral.”

“The Financier working on my file did not get paid until he got me a discount. The service I received was second to none. Whenever I had any questions I would simply send a text and within an hour I would have an answer!”

“I completed the program received my discount saved thousands on interest and my credit was not damaged. A year after I made my last payment I noticed one of the creditor placed a derogatory remark on my Credit Report. Even though a year past the Financier reducemydebtbythousands.com and the Private Lender worked with me at no charge to rectify the problem”

“I could not believe on how misinformed the Bank employees I was dealing with were. They would say things like, “We would never sell the debt”, but within the contract I signed with them, it stated clearly they were planning to sell my debt. Comical but Ridiculous!” 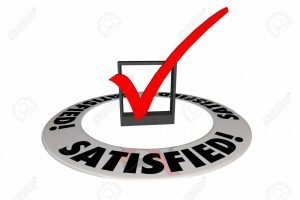 “The Referral Program is brilliant. It allowed me to have some months that I did not have a payment. The service was great and everything went as explained so was excited to tell my friends who were in debt about it within a month of being in the program. They also supplied me a website to share on my Facebook, Twitter, Snap Chat and Vine Accounts which I received the referral fee bringing my payments to zero in some months.”

“I decided to go with this program due to the fact I was only paying interest only payments therefore the amount I owed was never reducing sometimes getting larger after a payment. After asking for proof of ownership of the debt and not backing down one of my creditors had a Lawyer send a threatening letter to me. Myself Together with the Private Lender and The Financier sent an email to the Lawyer explaining we are simply asking for proof of ownership of the debt illustrating that we are well aware of our rights. We did not hear back from them again for a while therefore we called the Lawyer to see where things stood and the Lawyer explained that he dropped the file.”

“When dealing with the people who work for my Creditors it was insane in how many of them did not know debts are bought and sold everyday. When I sent them links proving I was right it was such an empowering feeling for once to have over the banks. After that first interaction my confidence soared and I could not get enough of speaking to my creditors about this fact. This program is going to explode! Finally something for the little guy! I am a satisfied Customer! Thanks for the great service!” 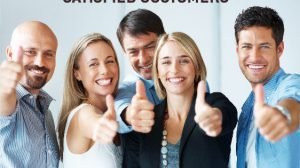 “After requesting proof of ownership of the Debt one of the Banks threatened to sue me but not a problem as promised the Private Lender paid all Legal fees to have a Lawyer formally / legally ask for proof of ownership of the debt. Never heard from the bank after filing the statement of defence! It shows what happens when you stand up to bullies!”

“I had 6 creditors 1 creditor was being way to aggressive no matter what facts I stated to him I was not sure what to do. The Financier, reducemydebtbythousands.com, together with the Private Lender wrote a No Contact Letter and had me send it to the collector’s boss. Never heard from the collector again” 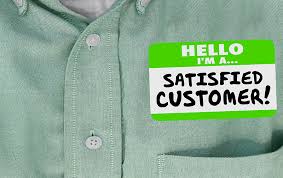 “When I first heard about the banks selling your debt and how it can be used to my advantage I researched the facts for days not finding anything. When I asked the representative about it he patiently told me to enter “What is Securitization” into the Google. It was amazing how many articles I found stating clearly that Securitization is when the Bank sells your debt. I found this whole program fascinating and very helpful to my situation.”

“There were no hidden costs no upfront fees just a payment lower than my present payment while saving me a lot of money with the lowered interest rate. After researching many services to get myself out of debt it is obvious This system is one of a kind …evolution at its best!” 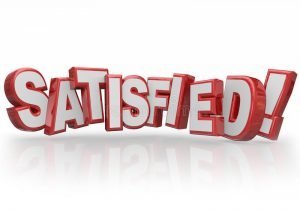 “During the process a couple of my creditors placed late payments on my credit report even though we were trying to pay them out in full. We sent the Credit bureau documentation proving we were trying to pay them out but as of yet can not prove they are the rightful of owners of the debt. The Private Lender and Financier helped me rectify the problem. As they say Knowledge is power and every Canadian in debt needs to know this knowledge. Very empowering”